Chasing Deer are creating a real buzz with their catchy and upbeat pop songs, through writing, performing and living as a full-time band in London.

900+ live performances over the past three years have taken Chasing Deer across the UK and Europe, as well as Africa, playing supporting festival slots for UB40, The Pigeon Detectives and Feeder. They document their career in the weekly YouTube video series ‘Deer Diaries’.

This year Chasing Deer have received invitations to perform at The Royal Albert Hall, The Houses Of Parliament, Trafalgar Square for Pride In London and The Kenyan International Music Festival by President Uhuru Kenyatta.

Releasing a new single every month of 2018, the band’s artwork features a variety of hands using British Sign Language to portray each song title, raising awareness for BSL.

‘Hands On’ was launched to a sell out, fully accessible show at Bush Hall on November 22nd, with BSL interpreted performances.

‘Hands On’ is available on Vinyl, CD, Download and Streaming. 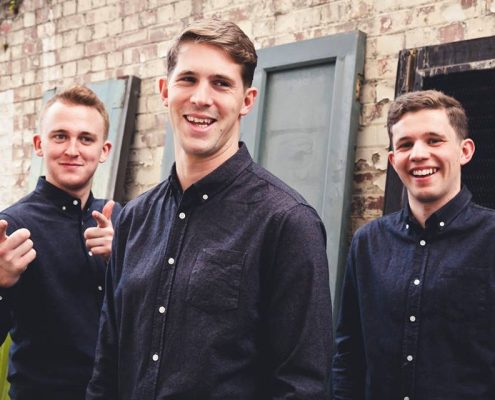 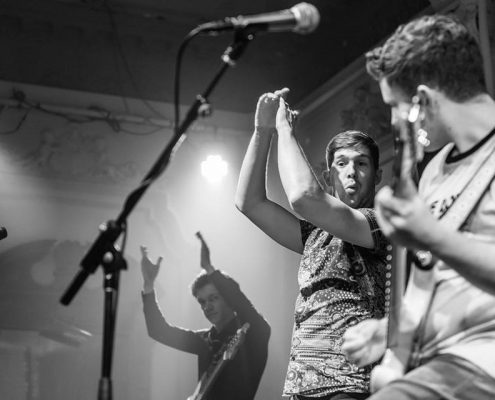 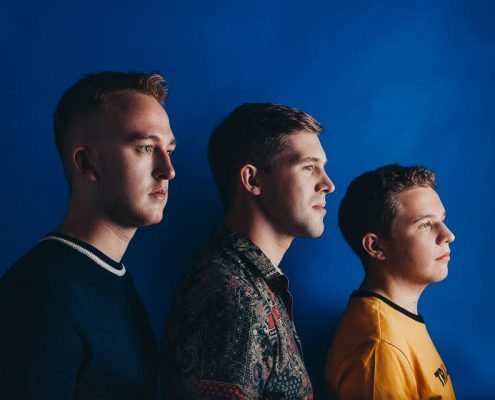 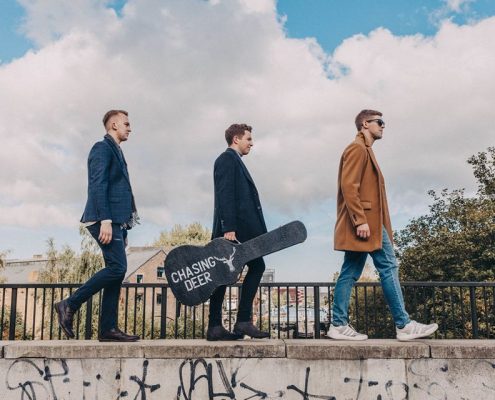 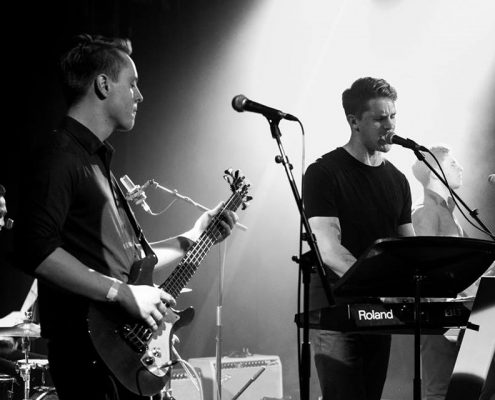 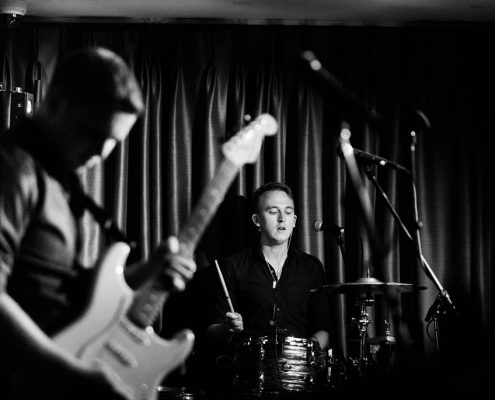 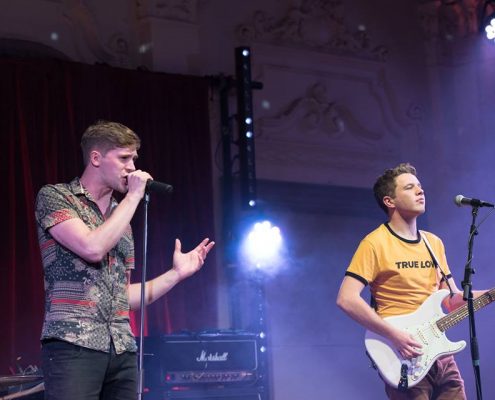 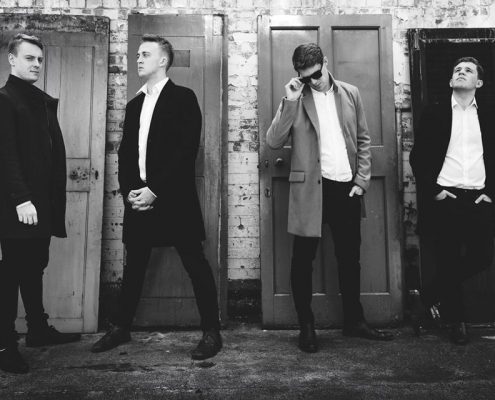 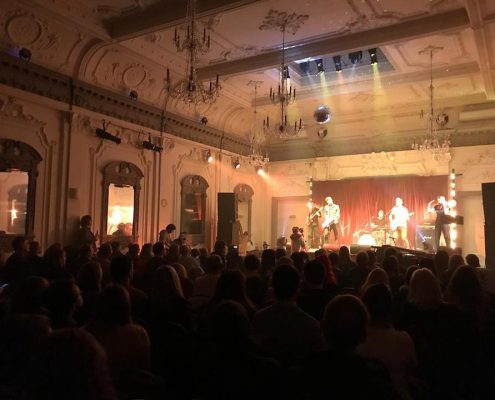 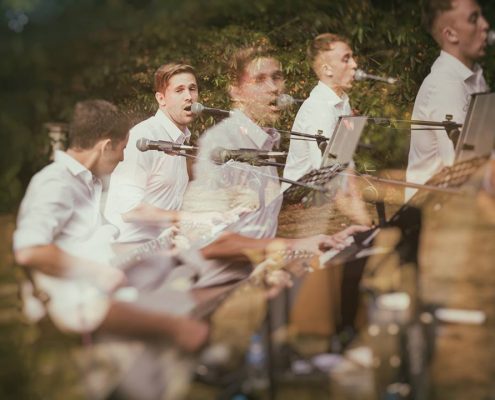 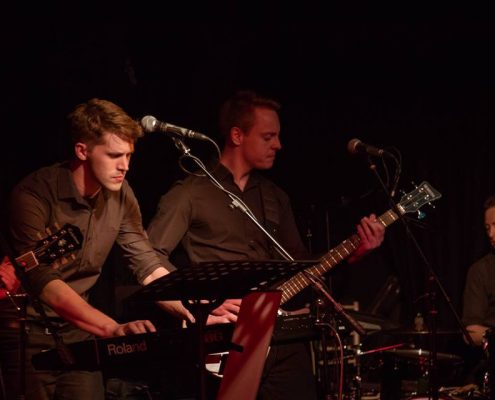 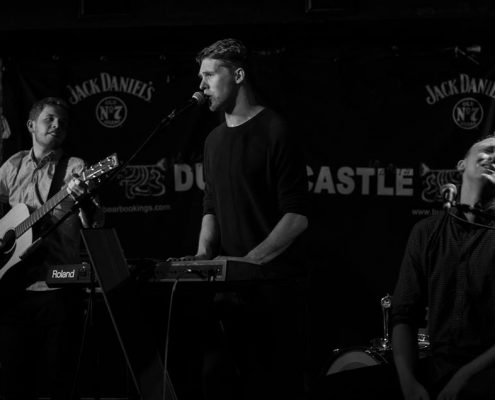 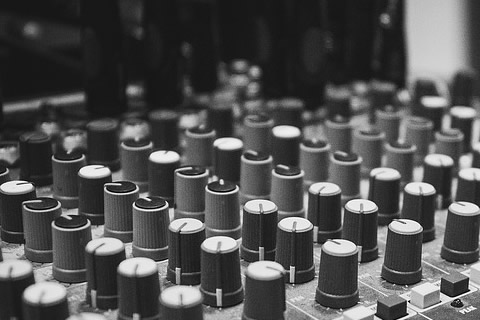 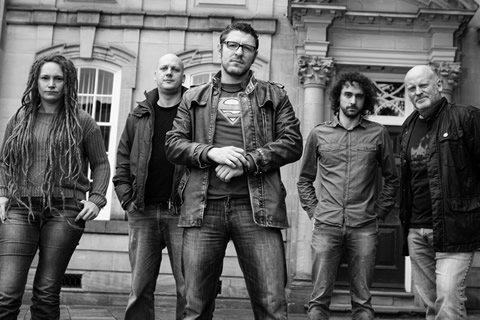 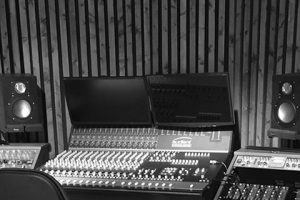 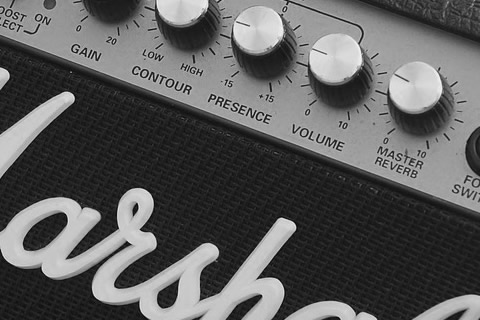